Space pirates, could it get any better? 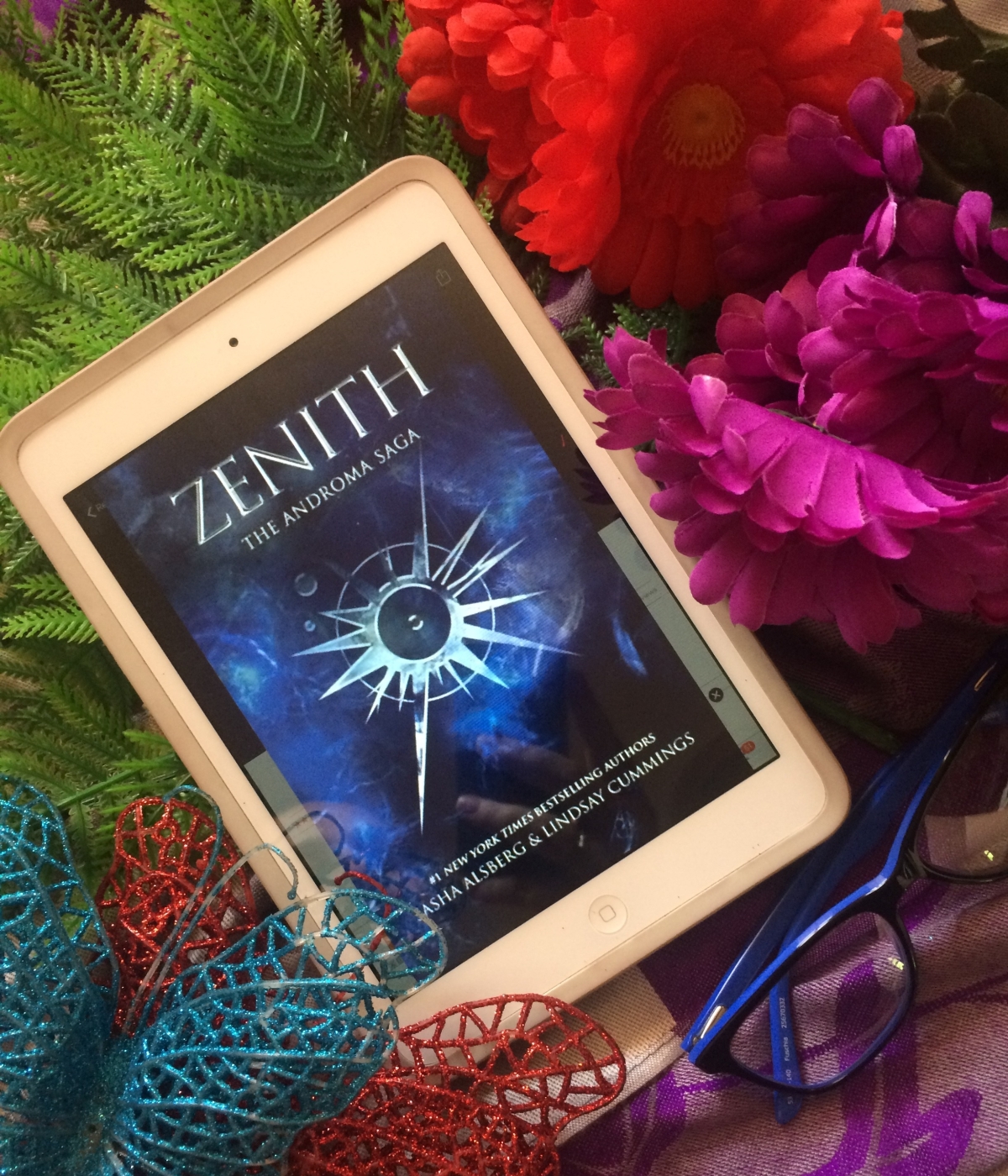 I received this arc e-book from the publishers via NetGalley in return for an honest review.

Space pirates, an all female crew, gallivanting across the stars, lots of kicking arse, this book sounded amazing. I was pretty excited, it was my first NetGalley and I expected to enjoy it..

Andi aka the Bloody Baroness, is the captain of the Marauder. Her and her all girl crew of mercenaries fly from planet to planet, thieving, killing, making money and a name for themselves. When they are caught by a bounty hunter, who just happens to be her ex boyfriend, she doesn’t think it can get any worse, until the Govenor of her home planet gives them a job in exchange for a clean record. They have to sneak into a top-notch prison and rescue his son who has been missing for two years. The premise promises lots of action, intrigue and excitement.

Ok, where to start? Lets start with the characters and see where they take us. Androma aka Andi aka the Bloody Baroness. She is the ruthless, feared Merc who has been running from her past since she was 16. She has blood on her hands and the only thing she cares about are her girls and her ship. Andi is a complicated woman, she is a total badass and kills indiscriminately, but when she gets home she keeps a tally so she can brood over  it later. She has trouble sleeping because of events from her past, and of course she wears a skin-tight leather bodysuit.

Androma’s pale, ghostlike hair was now streaked with purple, and hung out from beneath a black hood, which was pulled low. He could barely make out her grey eyes, and the smooth metallic plates on her cheekbones. But he could make out the rest of her: perfect curves beneath a sleek, skin-tight leather bodysuit, the hilt of a knife sticking out from her black boots. And of course, outside of the hooded cape, her trademark glowing katanas strapped across her back like an X of death.

Her crew is a mixed bunch, her kick ass pilot Lira, is an interesting character, she has to regulate her emotions. She isn’t a fan of killing, but she tells herself that while her crew kill and she beats people up, she doesn’t actually deliver the killing stroke, so that’s ok. Gilly is a bloodthirsty girl, around 13 years old, she was rescued from a trafficking ship. She is a typical tween in many ways, but she has a quick trigger finger and a lust for death and mayhem. Breck is a giantess with no memory.

Andi had never been here herself, but she could imagine that if anyone found out a girl with her reputation was near, they would happily kill one another to turn her in for the biggest prize. She had been on Mirabel’s wanted list for years, in every system that was colonized. Most didn’t even bother trying to find her at this point because too many already lost their heads because of it.

We have six points of view giving us the story. Andi and Lira. Dex, the bounty hunter ex boyfriend, who winks and smirks a lot. It quickly becomes obvious that even though andi left him for dead, he wants to smooch her. Valen; the prisoner, the brother of the first person Andi killed, he was an artist who liked to watch Andi from afar. The mysterious Klaren, and of course we have the Queen, Nor, hell-bent on getting revenge on those who destroyed her planet and her people.

With this many points of view we get a wide scope of what is happening, through the many “dip into memory” moments each narrator has, we are given the history, we are shown motives, we are shown the twists and turns. In fact, I think we are given to much. I think there was meant to be mystery, suspense and excitement, but we didn’t get to experience any of this because everything was laid out for us, step by step. The story isn’t given a chance to build organically; as soon as you think “ooh this might happen” or “I wonder if that happened?” You are told.

The narrators all bled into one another. The only pov that stood out amongst the masses was Valen’s and that was due to him being an artist and every single colour being described. Thankfully we have names at the start of each chapter, so it is made clear whose head we are in.

There are plenty of fight scenes, I’m a big fan of action, but these left me wanting. The action was disjointed, often didn’t make a lot of sense, and everything seemed to just be skimmed over.

The idea of having a ship full of female mercs was great, it really speaks to the trends of what is popular in YA at the moment. So kudos to the authors for having their fingers on the pulse. For me though, it just didn’t work. The writing wasn’t great, I thought it could have used a lot more work, it seemed rushed and clunky. It’s set in space so yes I guess its a sci-fi, but there was no science involved. I guess I just expected more. Picking this up was an absolute chore and I didn’t want to finish it.

Also can I add that as I was finding the links and so forth I was looking on Booktopia and they have it classified as Children’s fiction 13+. I guess that explains why the action scenes are rushed over with minimal detail and next to no blood.

Book Details – Zenith (The Androma Saga),  publication date – January 16th 2018 by Harlequin Teen. You can get it HERE

One thought on “Zenith by Sasha Alsberg and Lindsay Cummings”