In an abandoned warehouse in Manhattan, two enemies battle to the death, while outside, a malevolent entity watches and waits and plots, eager for blood. On an island in the heart of Seattle, an immortal princess struggles to lead a normal life just as a flood of terrifying creatures starts to pour in through a portal that should not be there. A young man meets a classmate while walking home from the college library, and embarks on the most dangerous adventure he’s ever known – will he survive? A deranged madman hunts the girl he’s lusted after for a century, in a relentless pursuit for vengeance. A prehistoric, mythical beast jealously guards a primeval land, which is leaking into present-day Seattle. A sweet, forbidden passion blossoms between two lovers who steal moments whenever they can, while unbeknownst to them, they’re hunted by a deadly creature.
A royal family threatened at its weakest – yet lethal in its own right – is stalked by an ancient evil that will not rest until they are utterly destroyed: a nightmare incarnate that has waited millions of years for revenge threatens the very existence of the young lovers and their family.
Will they prevail?

I received this ebook from via NetGalley in exchange for an honest review.

Ok, firstly it’s Vampires. They are all vampires. I love vampires, I love all kinds of vampires, even the shiny kind. This book though totally missed the mark for me.

I requested this based off the above synopsis and I have to wonder if the person who wrote the blurb had even read the book. I’m 30% in and I’m not getting the same vibe as they did. 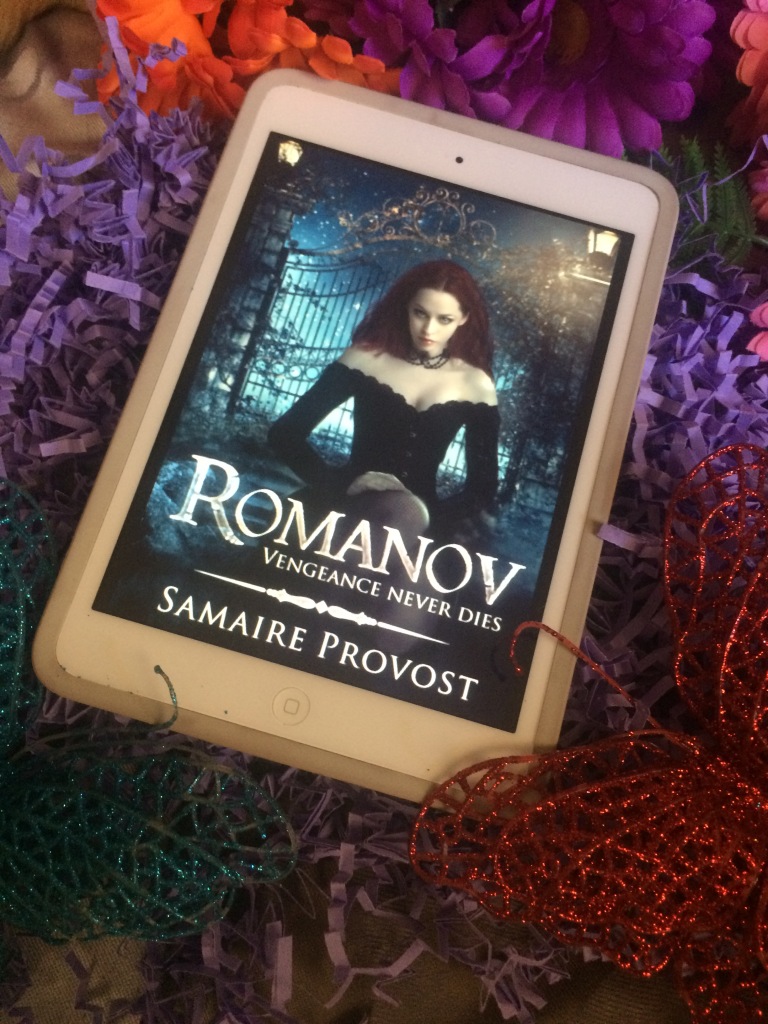 It has gotten some decent reviews on Goodreads, so if you want to give this a try you can get it HERE

One thought on “Romanov by Samaire Provost”